"We cannot change the world, unless we change ourselves" 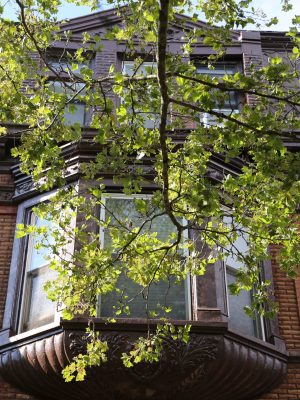 At John NYC, there are a few studios occupying an authentic building built in 1905. Located in a historic district, in a lined with beautiful Brownstones dating from the late 19th century. John has been hosting seasonal and long-term students since 2005.

Brooklyn is one of 5 boroughs in New York. The accommodations are located in the district of Crown Height. Very well served by public transport. The building is 20-minute subway ride from Times Square and 20-minute walk from Prospect Park. In this cozy neighborhood, there are many restaurants, supermarkets, and many shops and boutiques. Ideally located for seasonal and long-term students.

With its predominantly Caribbean population, Crown Heights adds some spice to Brooklyn’s lineup. The district hosts most of its museums.

Served by many transport

We answering as soon as possible.